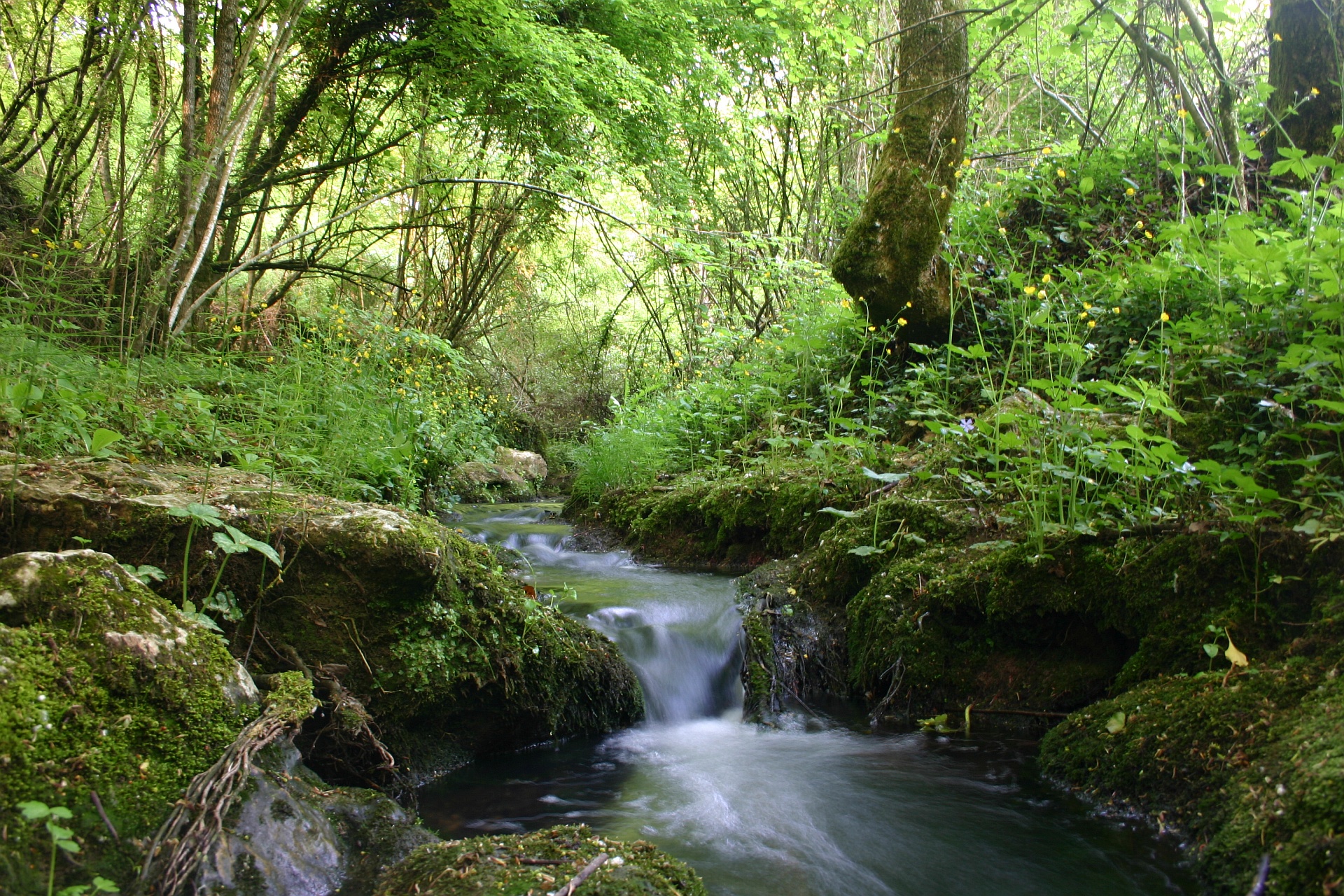 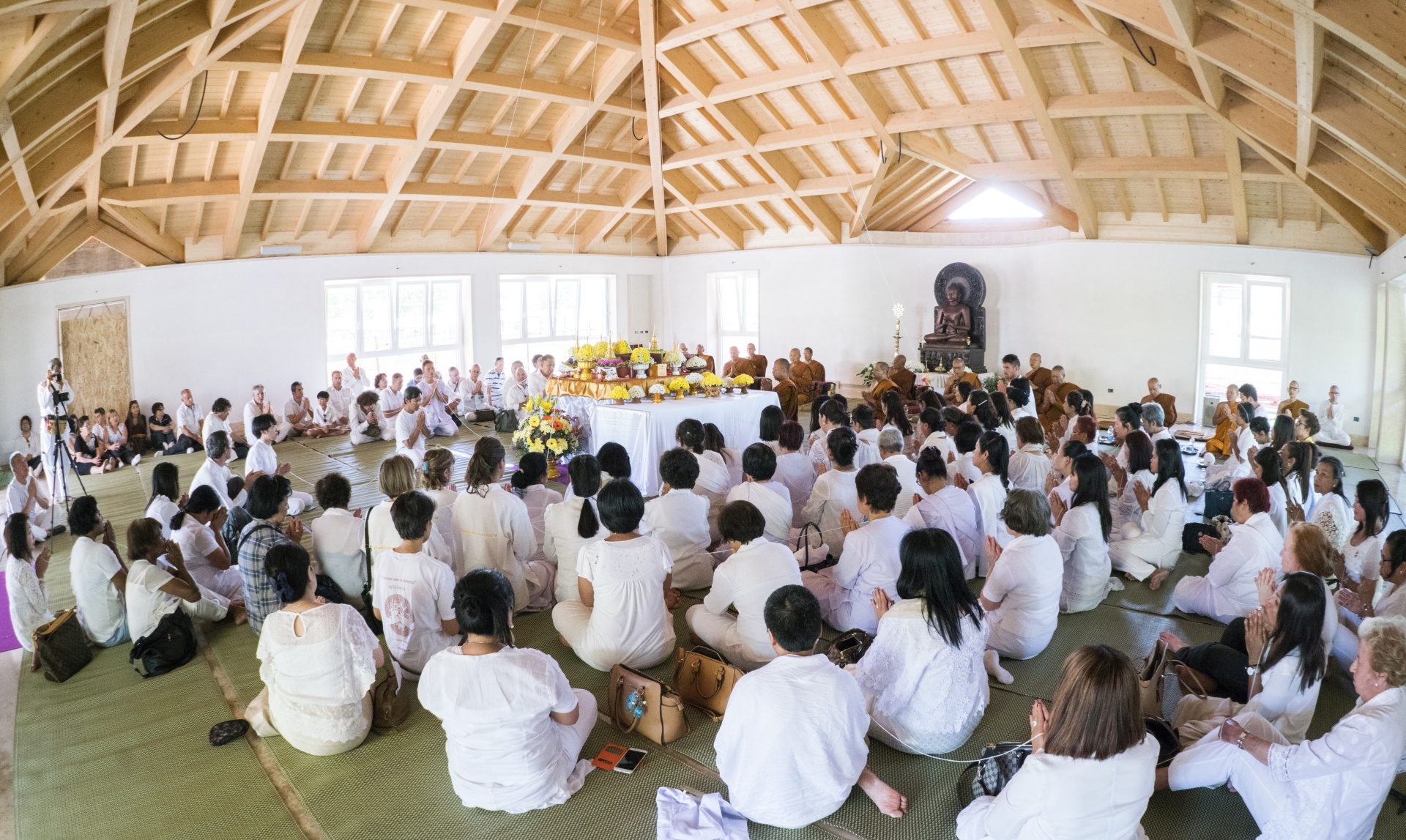 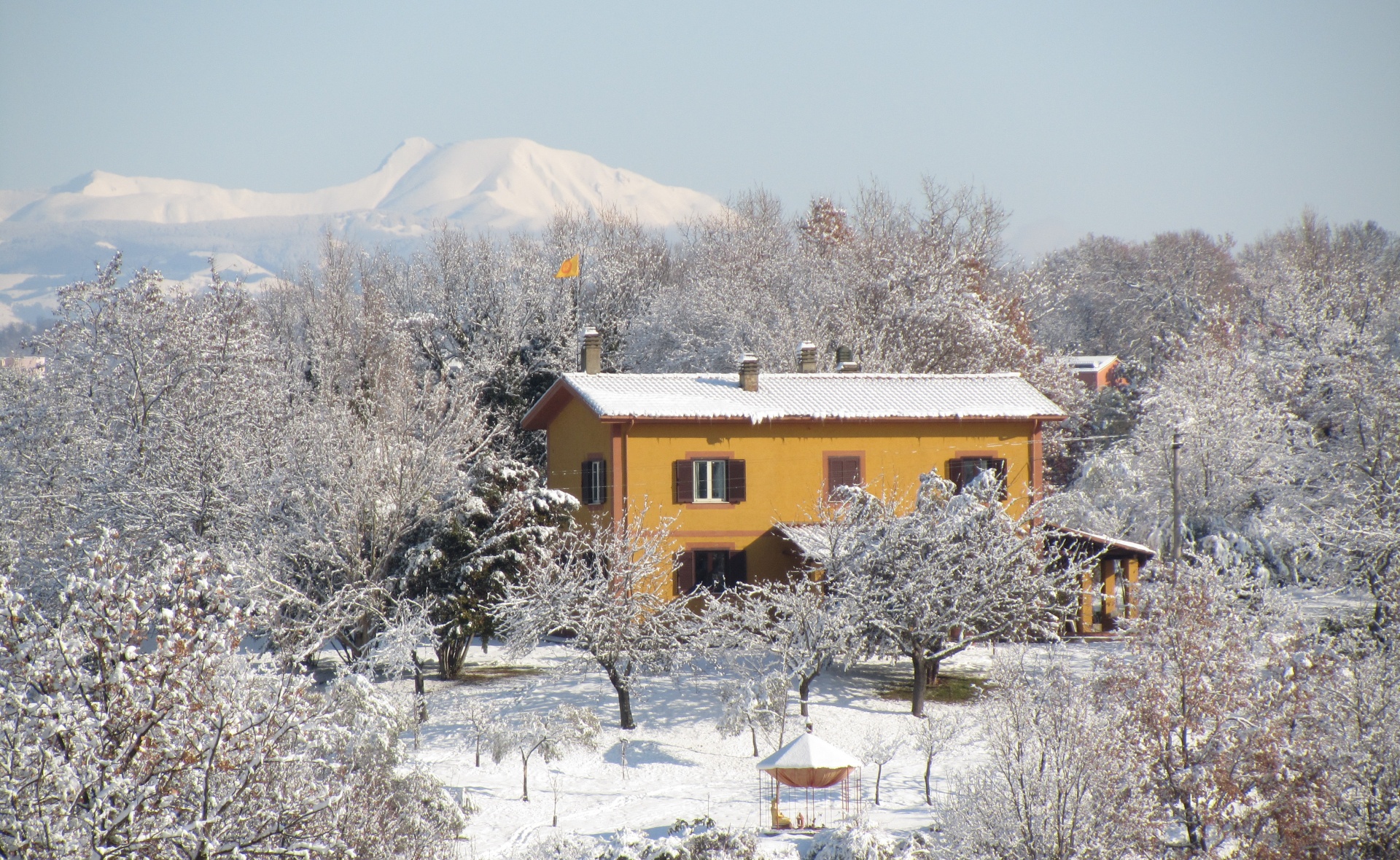 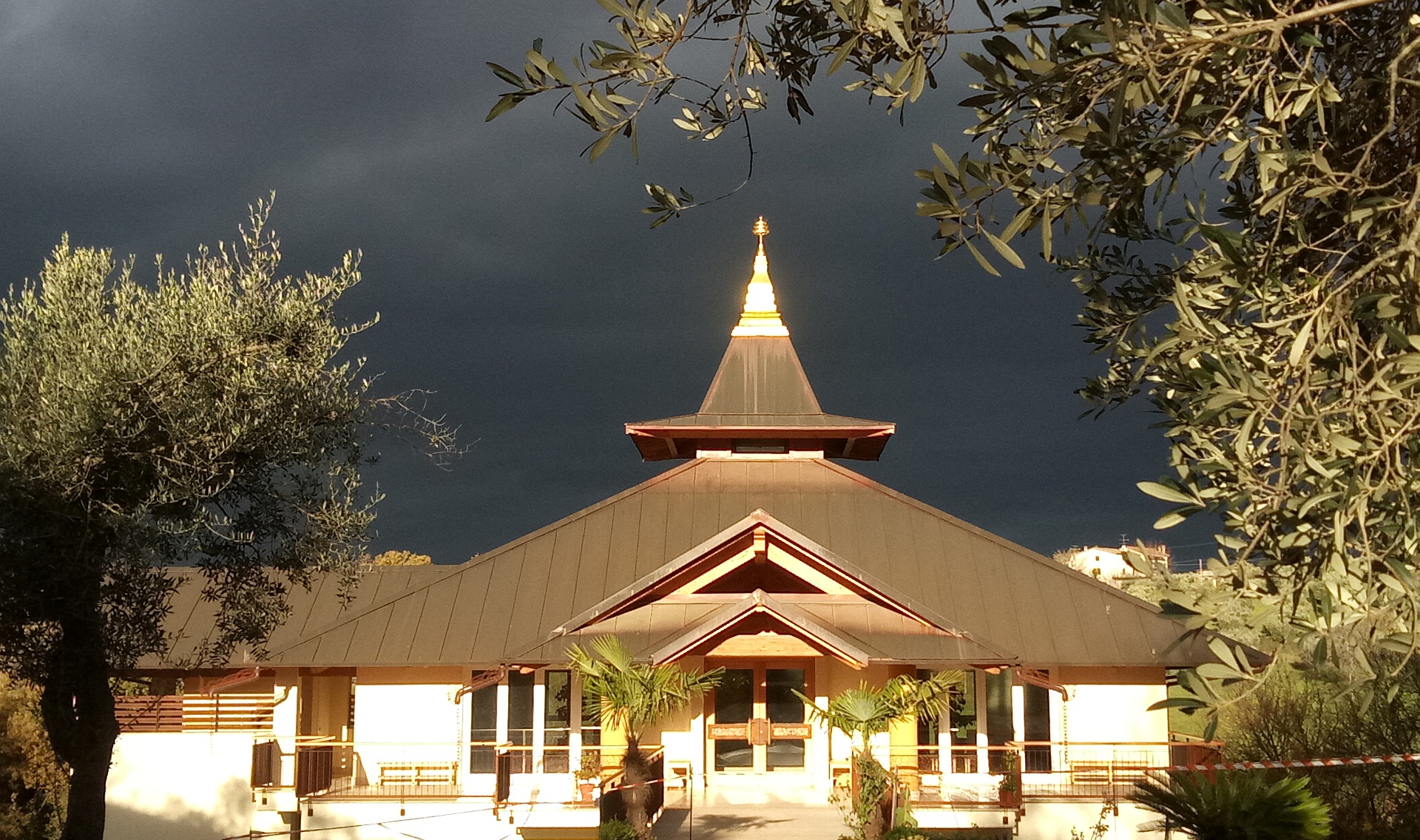 21-07-21  Calendar: the Forest Sangha calendar is now available as a smartphone app

24-10-20  Book of photos and the story of the first 30 years of Santacittarama, in Italian, English and Thai languages.

Visitors are welcome to participate in the daily life of Santacittarama, whether they come to stay for a few hours or a few days. Those that wish to stay overnight should read the following information carefully and book in advance. Coming for a brief visit during the day there is no need to give notice, unless wishing to speak with a monk, in which case one should make an appointment beforehand. Please remember that Monday is a day of silence and rest.

It is possible to visit Santacittarama during the day and there is also limited accommodation for those who wish to spend a period of time participating in the daily life of the monastery. Those interested in such an experience are requested to read the information carefully.

As with all monasteries of this tradition, Santacittarama and its resident community is supported by freewill donations and offerings of food and other requisites. Although no charges are made, contributions are appreciated to cover the running costs. 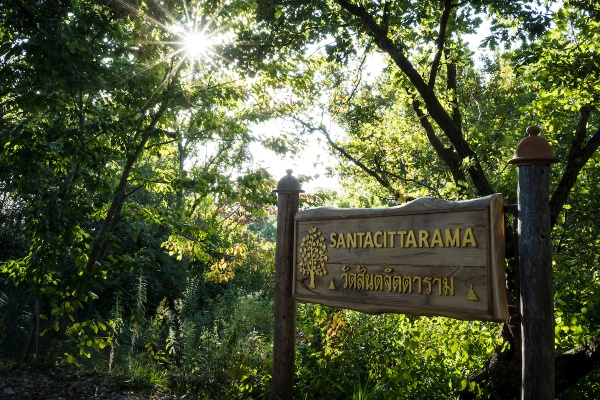 Santacittarama: The Garden of the Serene Heart

SANTACITTARAMA, “The Garden of the Serene Heart”, is a Buddhist monastery of the ancient Theravada tradition. It was founded in 1990 in order to meet the existing interest among Italian Buddhists as well as the Thai, Sri Lankan and Burmese immigrant communities. The Santacittarama Association – the legal body representing the monastery – is a member of the Italian Buddhist Union and was officially recognized by the state as a religious organization in 1995. The monastery is located  in the Sabina hills, about 50km. from Rome, in the district of Poggio Nativo, Rieti province.

The resident community follows a tradition inspired by the Thai forest monk Venerable Ajahn Chah (1918-1992), an influential teacher under whom many Westerners, attracted by the clarity, simplicity and accessibilty of his teaching and practice, were ordained as monks in Thailand.

This lineage was brought to the West when Ajahn Sumedho, one of Ven. Ajahn Chah’s Western disciples, was invited to set up a monastic order in England. Since his arrival with three other Western monks in 1977, this order has grown to include four monasteries in the U.K. as well as those in Switzerland, Italy, Portugal, New Zealand, Canada and the U.S.A., altogether comprising some 150 monks and nuns.

Southeast Asian (Theravada) Buddhism has as its keystone the relationship of mutuality between the monastic Sangha, i.e. the ordained community of monks and nuns, and the extended community of lay practitioners. This relationship is characterised by the material dependence of the Sangha, as mendicant renunciants, on acts of generosity (Dana) made by the extended community – in particular, depending for their daily sustenance on direct offerings of food and by the offerings likewise made by the Sangha to the lay community in providing an example, inspiration and support in their spiritual practice, and access to the sanctuary of the monasteries. 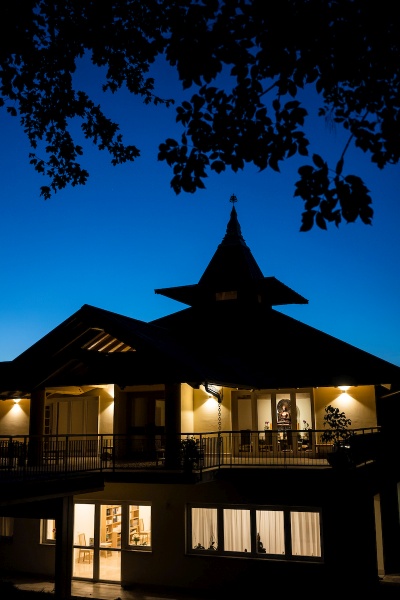 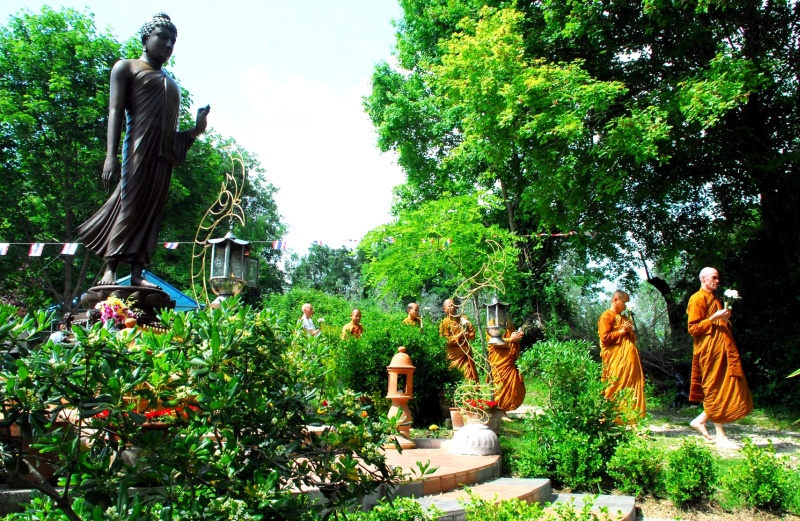 SANTACITTARAMA, "The garden of the serene heart", is the first Buddhist monastery of the ancient Theravada tradition to be established in Italy. Here you can read the story of how it began in 1990, and about moving to its present location in Poggio Nativo (Rieti) seven years later.

The monastery has a community (or Sangha) composed of monks (bhikkhu), novices (samanera) and postulants (anagarika). Here it is possible to know who resides at Santacittarama

THE THAI FOREST TRADITION is a branch of Theravada Buddhism, also known as the Southern Buddhist School, which is prevalent in Thailand, Burma, Laos, Cambodia and Sri Lanka. Theravada literally means "Teaching of the Elders". Find out more. 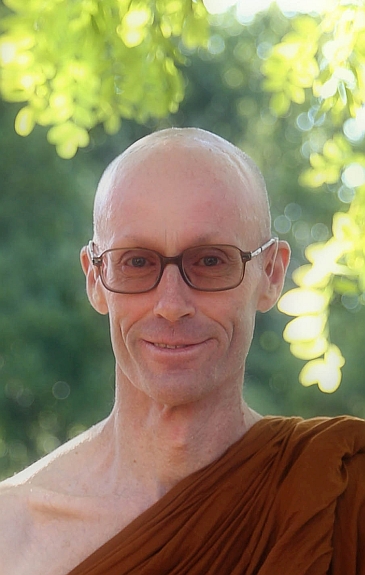 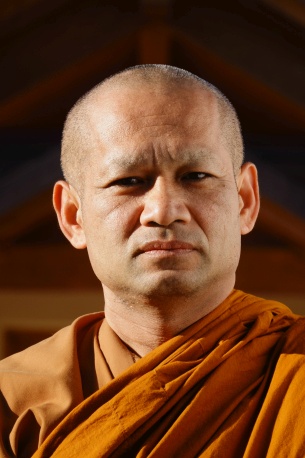 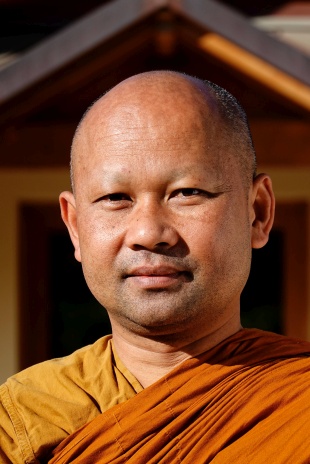 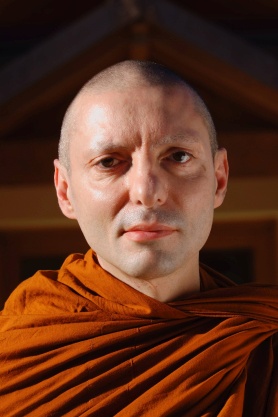 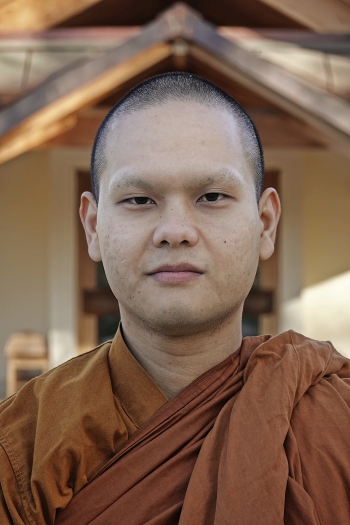 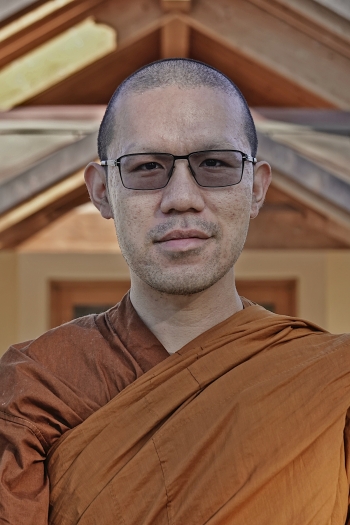 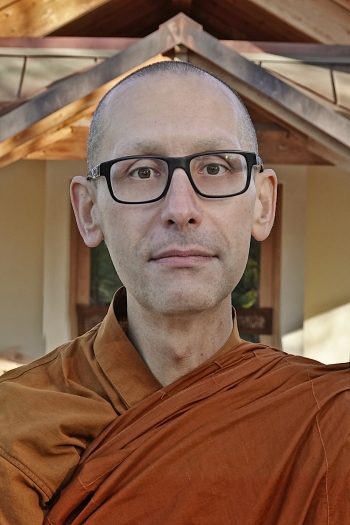 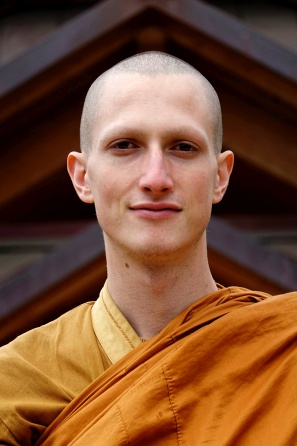 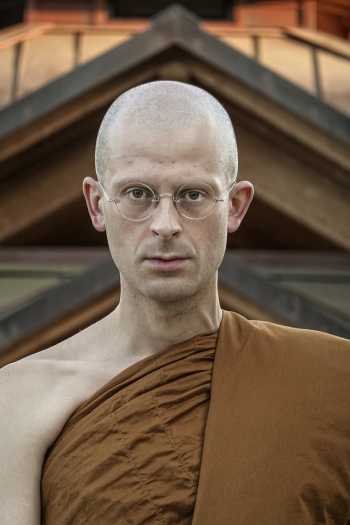 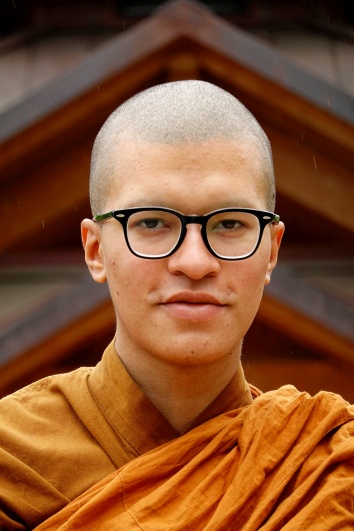 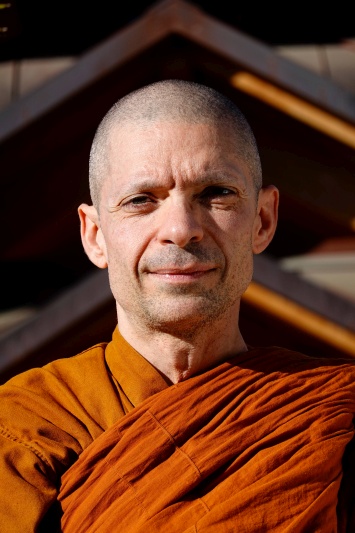 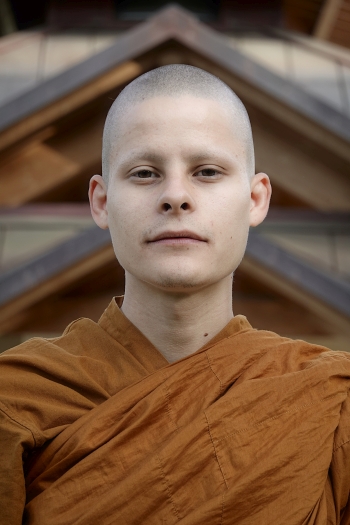 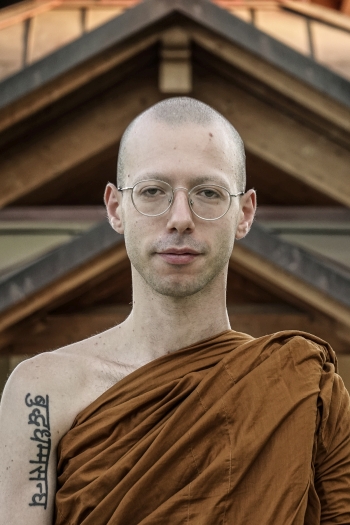 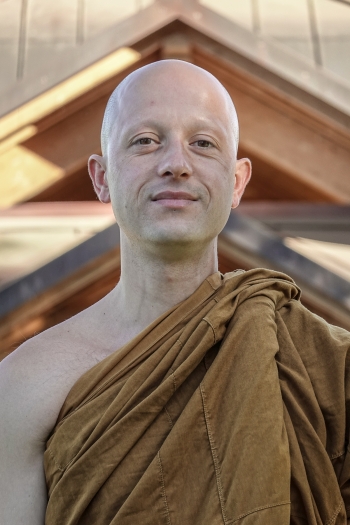 A simple introduction to the teachings of the Buddha

Introduction to insight meditation (vipassana) and practical advice on posture

Text and audio to begin