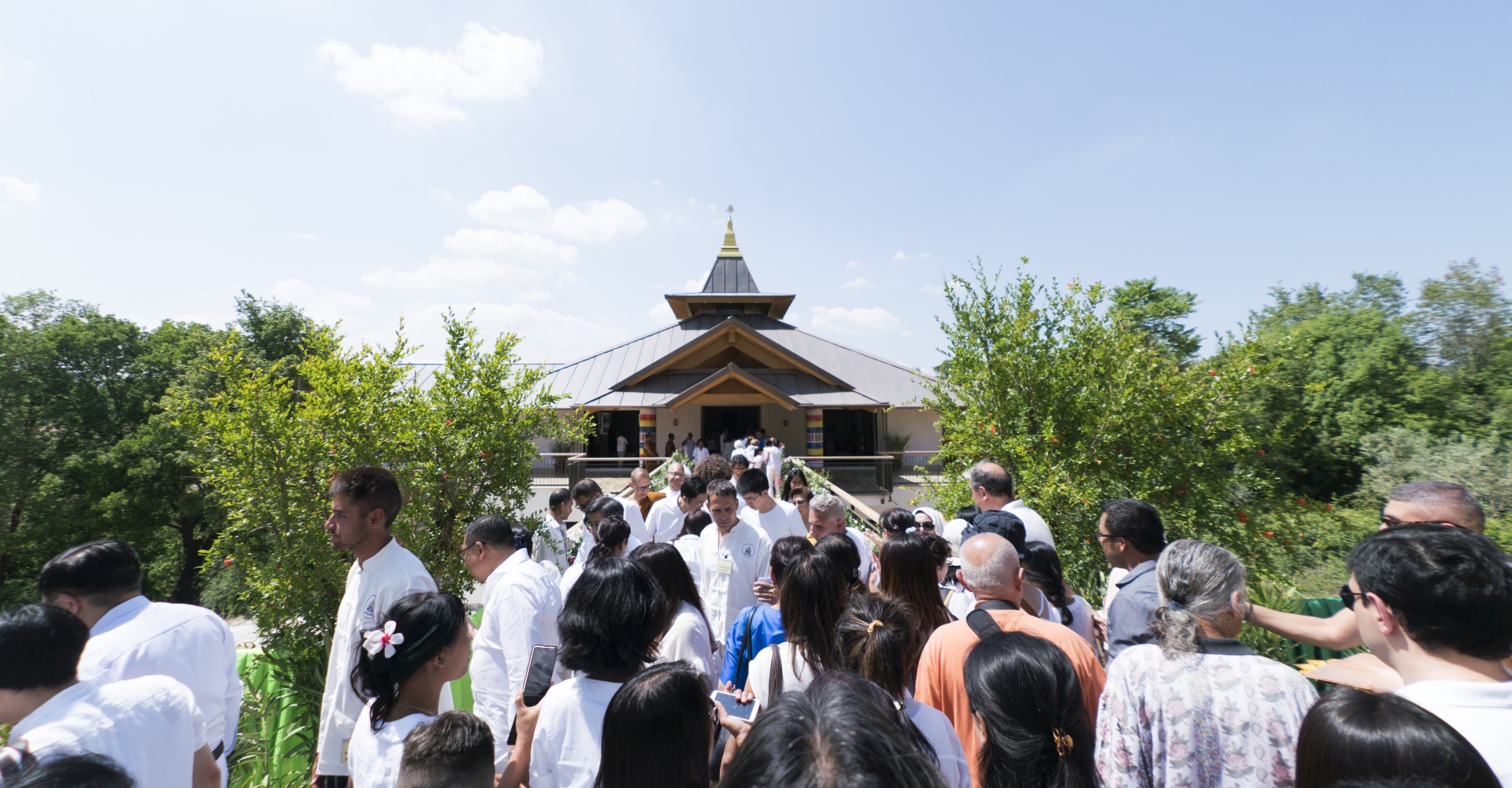 A book, “Santacittarama: the first 30 years“, can be downloaded here: Photos and English text (18 Mb)

It recently occurred to us that all of 25 years have passed since Santacittarama was officially inaugurated on 21st March 1990. It was then located in a small villa, generously offered by the late Vincenzo Piga, located on the outskirts of Sezze Romano (Latina), and the original residents were Ajahn Thanavaro and Anagarika John Angelori.

To mark this significant milestone we thought to begin a “History of Santacittarama” archive – to include articles, photos, comments and reflections – that we will build up gradually in instalments. At some point it could be the basis for a book to be published and given out freely, for example, on the occasion of the official opening of the temple. To start the ball rolling, here is the beginning of an article announcing the opening of the first Theravadin monastery in Italy, written by Ajahn Sucitto for the Forest Sangha Newsletter, issued in April 1990. Updates to the archive will be announced in the “News” page on our website.